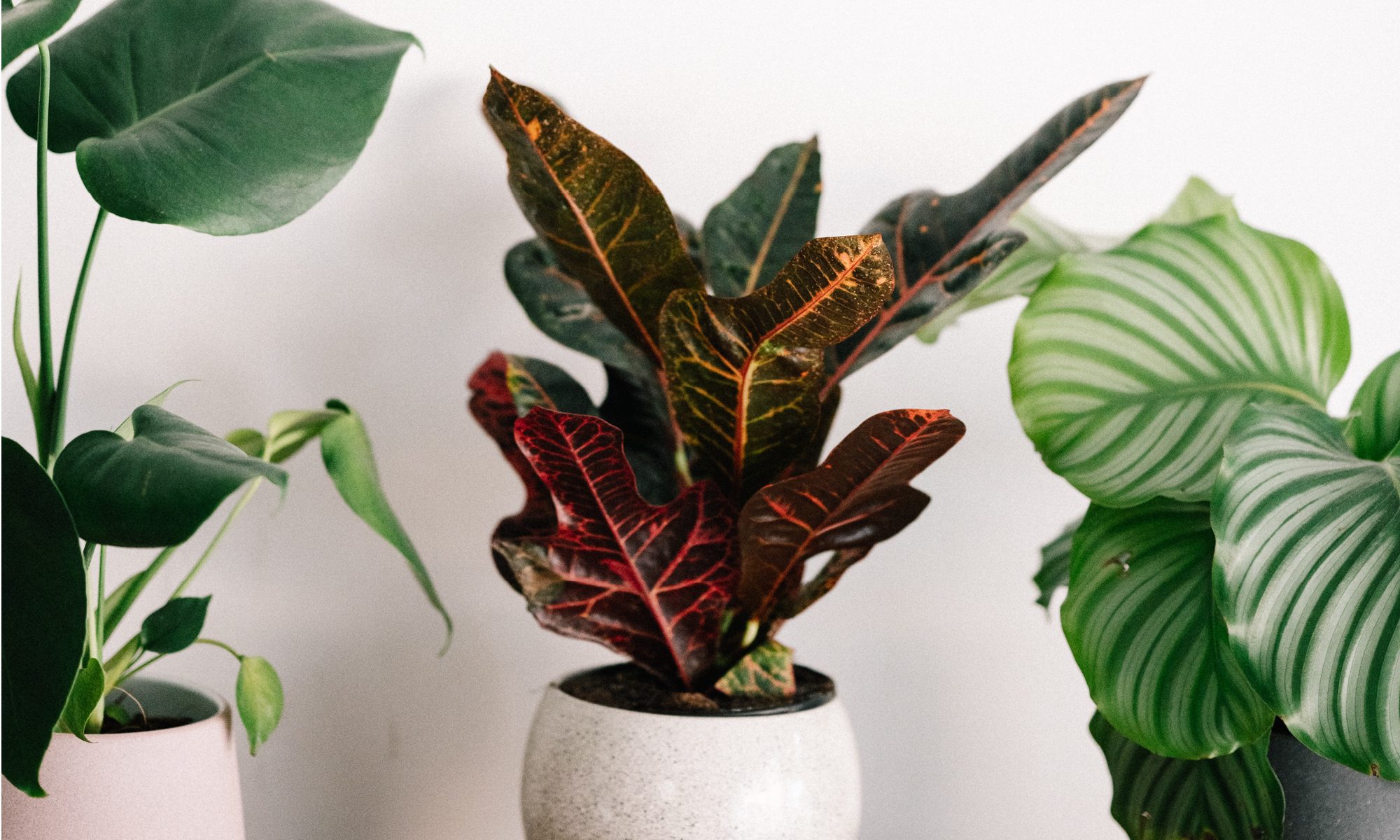 Meet the team behind Wellbeing in Your Home

Yoga, Creativity & Cooking,
Co-Founder of Wellbeing in Your Home

Gosia loves teaching yoga and meditation, which she’s been doing since 2012 and has over 700 hours of yoga teacher training including 500h Yoga Alliance certified  Advanced training. She’s been teaching corporate yoga and meditation classes since 2014, both in offices in person as well as via digital platforms. Her passion is seeing her students transform through yoga and meditation, becoming calmer, more focused and productive. Her yoga path has taken her through many different styles over the years, which has strengthened her own practice and her teaching, as well as helped her become a more confident person and lead a healthier life overall.

Gosia is a mum to 2 year old Sophia and when not practicing or teaching yoga, she looks after her vegetable and flower garden, loves writing, mixed media art, baking and cooking, as well as learning Spanish and travelling.

Her motto is ‘to just step on the mat and take it one breath at a time’.

Mindfulness Meditation & Aikido,
Co-Founder of Wellbeing in Your Home

Zach is a qualified Mindfulness Meditation teacher completing his training with Mindfulness Now recognised with the British Psychological Society(BPS). A bulk of his knowledge and experience comes through Aikido which he currently holds 5th Dan so Hombu at the World Headquarters Aikikai. Zach has been practicing Aikido for over 35 years and has travelled to the Headquarters in Tokyo Japan several times for regular instruction. Zach says ‘Aikido is a training system for mind and body. It has martial, spiritual, mental and physical fitness benefits’. There are many principles to be learnt and discovered though constant practice that can be applied in many situations of work and life – Connection over Attachment, Harmony, Centring and Shoshin – beginners mind. Essentially, Aikido is an embodiment of Mindfulness Meditation’

Zach openly suffers with anxiety and it can very often take its toll, especially when attempting too much multi tasking or chasing perfection. In order to help with this, Zach started yoga to compliment Aikido. Then, through yoga, he learnt to meditate something that is very much part of Aikido.

“When I finally understood the point of meditation and practiced it daily, I became more grounded and centered”.

Want to work with us?